jQuery, What is It and Should You Use It?

jQuery is a small JavaScript library that t...

How to Manually Reset a WordPress Password in the Database

If you’ve gotten locked out of yo... 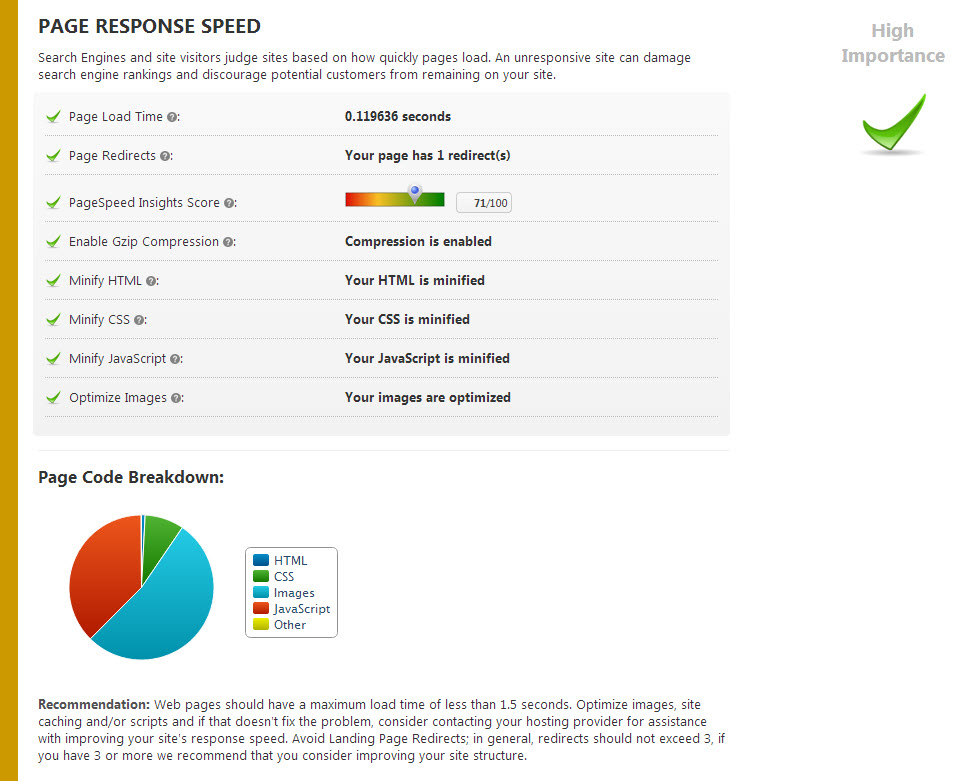 I've been in the situation myself, more ...

Microsoft will not support PHP 8.0 for Windows in 'any capacity'

Microsoft has announced that it will not of...

What Is Laravel, And How Do You Get Started with It?

Laravel is a web framework for making cu...