What Is Node.JS and What Is It Used for?

If you’re doing any sort of web deve...

How to Manually Reset a WordPress Password in the Database

If you’ve gotten locked out of yo... 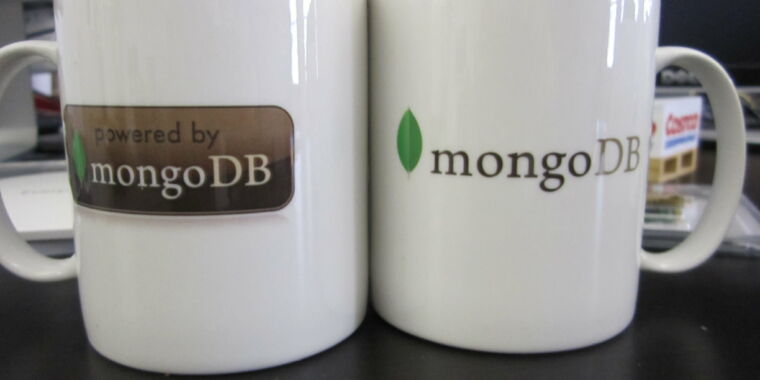